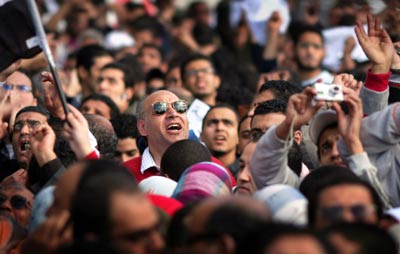 Although the 1979 Islamic Revolution still looms large in Iran's history, a number of other revolutions have swept over the country down through history.

In this fast moving video, John Green of CrashCourse explains that Iran has a long history of unrest resulting from people wanting to have power back in their hands. Even the 1979 revolution came about initially because people wanted to overthrow an oppressive regime rather than wanting to create an Islamic state.

In this video, Green gives detailed background information about the 1979 Revolution and some of Iran's other revolutions.