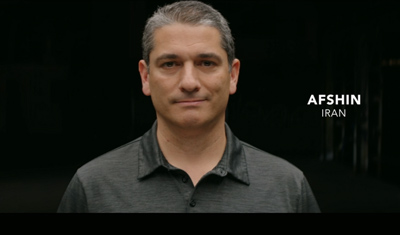 When Afshin’s family moved from Iran to Houston, Texas, he quickly became an outcast. Growing up in an Islamic household, he believed he was born to be a Muslim.

But God had other plans. He used an English tutor, a small New Testament Bible and a high school friend to bring Afshin to the truth of Jesus Christ.

It was only when his father found out about his Christianity that Afshin had to decide – was Jesus worth it?

Watch this video where Afshin tells his story.