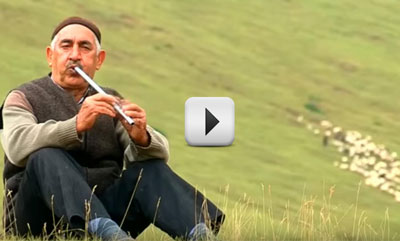 There's a fascinating connection between Iran and the Hebrew Bible. Iran is biblical Persia, the land of Esther and Daniel. This nation, raised up by God under King Cyrus, delivered the Jewish people from the Babylonian captivity and allowed them to return to Jerusalem.

Read the later part of Old Testament history and you'll find several Persian kings mentioned. King Cyrus was predicted by name by the prophet Isaiah over 100 years before his birth. Haggai and Zechariah date their prophecies by King Darius. Remember Queen Esther and her husband, Ahasuerus (Xerxes), who reigned over the Persian Kingdom from India to Ethiopia. Also, King Artaxerxes gave Nehemiah permission to return to Jerusalem to build the broken walls.