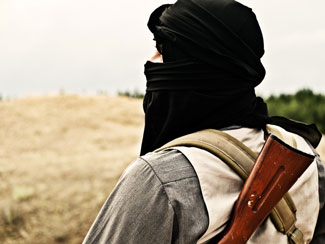 To many people, Islam seems to be on the rise.

Examples are the 1979 Islamic Revolution in Iran as well as the emergence of the Wahhabi and Al Qaida in the Arabian Peninsula, the Muslim Brotherhood in Egypt, the Taliban in Afghanistan and now ISIS in Iraq and Syria.

All of these movements started in reaction to the centuries-long decline of Islam since about 1500. Their goal has been to re-establish Islam’s dominant place in world affairs.

For a time it looked like these revivalist programs were working. But things are changing, and Muslims are responding to the "revivals" in unexpected ways.

Dr. Mark Durie,theologian, human rights activist, thinker and blogger, has written a well-researched article on this timely topic. It is recommended reading if you want to get insight about what is happening in the Muslim World today and where things are headed in the future. Durie writes:

In What Went Wrong, Bernard Lewis charted the decline of Islam in the modern era and the resulting theological crisis for the Muslim world.

The first millennium of Islam was a period of expansion through conquest. However for five centuries from around 1500, Western powers were pushing back Islamic rule. There were numerous landmarks . . . . . Read More