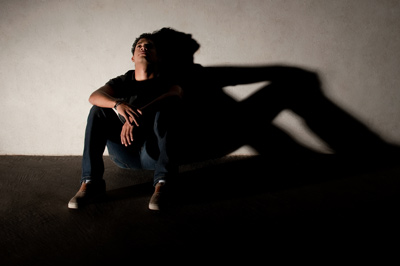 All of us remember times when we've struggled with crippling, awake-in-the-middle-of-the-night, fear. It can be a wrestling match between what we see and feel and what we believe to be true about God.

Muslims commonly struggle with intense fear. Fear for their own safety, the future, poverty, arranged marriage, the secret police, evil and demonic powers, being vulnerable with other people, their sin being revealed, not measuring up, what happens after death, and death itself.

Prayercast has released a powerful video about the fears that Muslims experience. The narrator shares his own fear as he grew up, including the disapproval of God as he understood him from the Quran. He then prayed for other Muslims who fear. Watch the video here, and then earnestly pray for Muslims.

Pray that Muslims will come to see God as their loving Heavenly Father.

Pray for Muslims to know and accept the perfect love of Jesus that casts out fear.

Pray for the spirit of fear to be replaced by His spirit of power, love, and self-control.