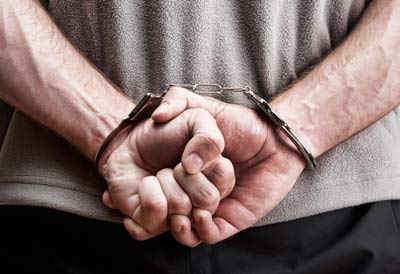 "The Program that Makes You Face Yourself and Think"

Real life stories of real people whose lives have been dramatically changed by Jesus Christ. This is the focus of a unique series of dramatic radio programs called Unshackled!

Produced since 1950 by the Pacific Garden Mission in Chicago, it is the longest-running radio drama in history. The programs consist of powerful testimonies of people who have come to Christ, including those who have been set free from addictions and other wrong lifestyle choices. As each episode states, it is “the program that makes you face yourself and think.”

Today Unshackled! is broadcast in English, Spanish, Arabic, Russian, Romanian, Polish, Korean and Japanese. And now Voice of Christ Media Ministries produces Unshackled! in the Persian language and broadcasts the series every Friday on satellite radio and the internet.

The programs are recorded by a group of talented Christian Iranian actors and actresses. Then the production team adds sound effects, bridge music and produces the finished programs.

To begin with, we are translating the English Unshackled! scripts into Persian. But the ultimate goal is to also produce original radio dramas featuring the testimonies of Iranians whose lives have been transformed by Jesus Christ.

This is an effective way to reach Iranians all over the world. Jesus Christ not only brings forgiveness to sinners, but He also transforms their characters. Stories of changed lives always touch Iranians deep in their hearts. We are praying that many Iranians will put their faith in Jesus Christ as Savior as a result of these powerful programs.